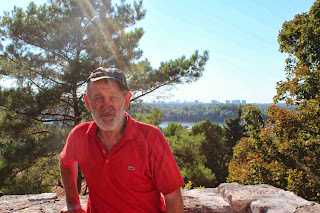 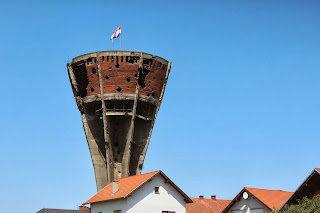 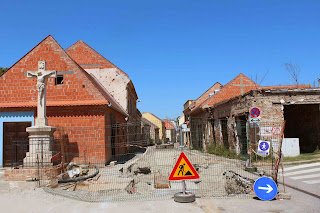 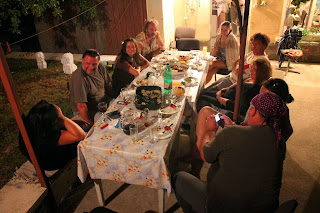 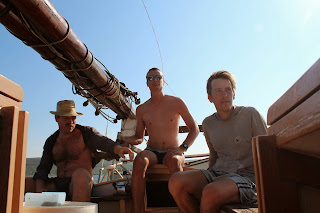 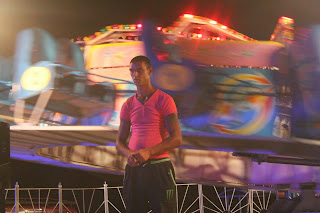 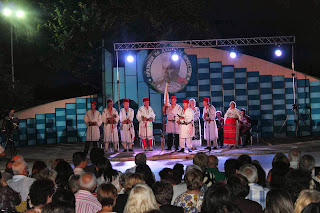 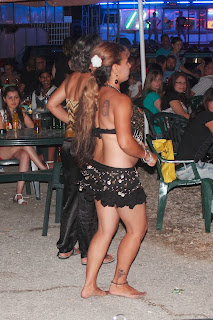 I hope to come back to this area next summer to continue working on the Mother Tongue project.
Posted by Todor at 12:40 PM

Newer Post Older Post Home
Subscribe to: Post Comments (Atom)
This is not an official United States of America Department of State website and the views and information presented are my own and do not represent the Fulbright Program or the Department of State.